The following report highlights major news developments in politics, health, and security in Cote d’Ivoire as of 14 December. This edition focuses on illegal mining, COVID-19 update, and a clash between the police and students over demand for early vacations. The report includes background information to add context to the news items.

Background: Cote d’Ivoire’s mining sector accounts for 5 percent of its GDP. The country’s gold production increased from 24.4 metric tons in 2018 to 32.5 metric tons in 2019. The diamond exploitation was banned from 2005 to 2014 due to an embargo during the political crisis. 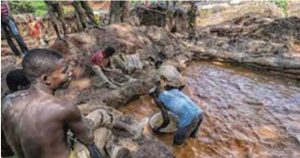 Students Clash With Police in Arrah Over Demand for Early Vacation

According to media reports, a clash broke out between students and security forces in the town of Arrah on 13 December. The incident started when a group of students attempted to dislodge other students at the Arrah Modern High School and the police intervened and arrested the instigators.

Background: In several towns of the country, groups of students disrupted classes by demanding early vacations. The Government appealed for calm and urged students to be civic-minded by respecting the school calendar. 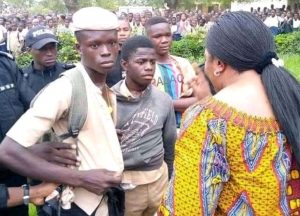